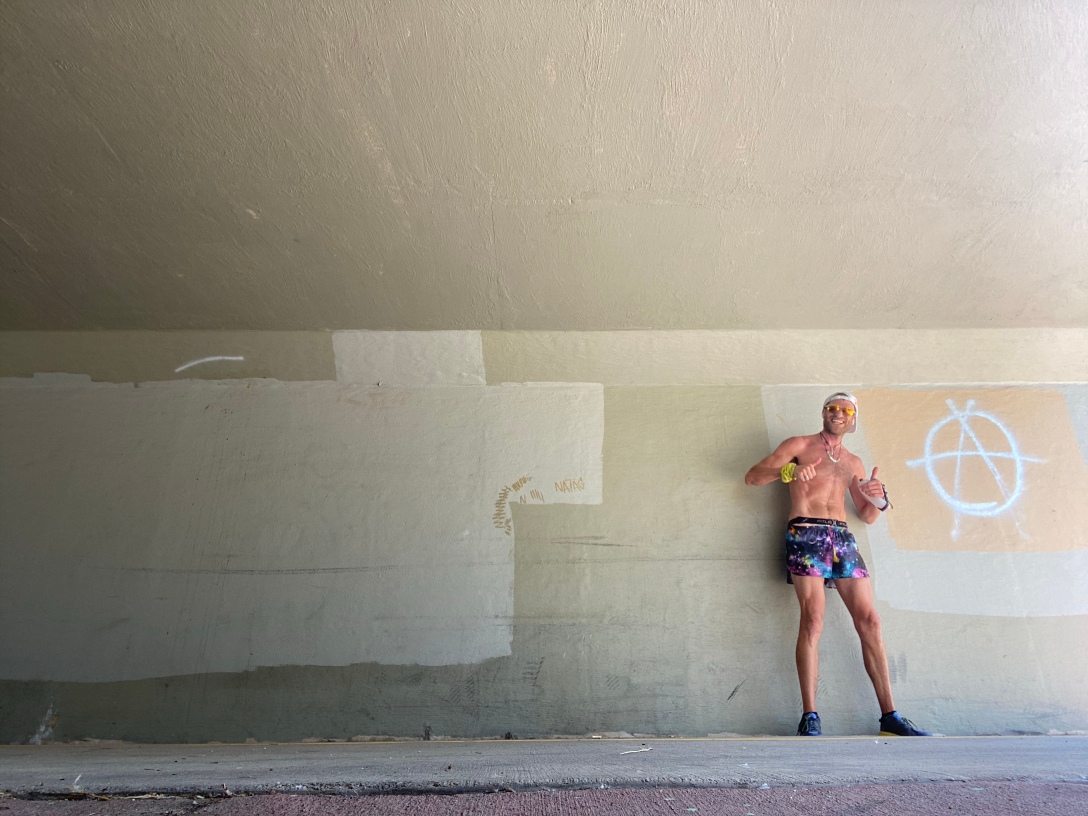 This post is intended to specifically call out my team on their collusion with systems of oppression and violence. I love and respect these people. I did’t want to do this. I was building a company with them in earnest. But they just don’t fucking get it.  The wheels of progress must stop.

These names —some of global real estate’s most influential —have been finger fucking COG, not investing the time, energy, or resources necessary to give what I considered a shared mission a shot.

Personally, they all seem quite content to let me be homeless, while they have first and second homes, disposable income, etc. For those enjoying privilege, it’s always another time, and someone else’s job to help those less fortunate —until they are the ones who are misfortune. I’ll gladly trade their fragile, localized economic and emotional comfort to get things going —and stop a lot of things —as well as get some overdue financial security economic and physical comfort for myself.

As I indicate in my email, I’m done waiting. I’m calling the shots now because no other qualified candidates are doing it.

There are multiple serious requests for money. Hit me up to make big or small contributions so I can keep typing, educating, and destroying bad guys.

For much of the last year, I’ve held a weekly team update call for the Change Order Group. The meetings are usually lively discussions between some of real estate’s deepest insiders. It’s these connections and the clarity and breadth of these conversations that attracted such a rarefied group.

Most of my updates, which include weekly agendas, are terse. While we started off with a couple hot project leads, we settled into a predictable long-lead real estate development waiting game. For the last six months, I’ve been hyper focused on raising a small seed round for my expenses so the team can focus on making content and bypass me being homeless–again. After a unified big real-estate/banking/governmenty/media-led assault on my personal and professional life that started in late 2019, I was forced out of my city and could not make a living. I lived in my car all of last summer and was only able to escape that fate this winter through an fortuitously-time industry spiff.

With such an amazing team working on such vitally important social equity and climate adaptation agendas, we all felt confident someone would eventually bite. And for almost two years, that confidence has carried me and COG two years with zero pay. Unlike my ostensible teammates, I have not continued gig work, which I view as a distraction at best, and collusion with harmful forces at worst. As I witnessed those harmful forces gaining in market power by exploiting —not solving —those climate and social equity challenges, in spite of undeniable reality of their dangers, as I got more and more no’s, my normally untouchable confidence began to shake.

I was being told no by people who neither wanted to, could, or attempted to understand what we were doing. The level of disinterest led me to one of two conclusions:

Either of these scenarios was enough for me to make a fast pivot. The prospect of homelessness and having my phone turned off helped too.

The following is the email I sent this Wednesday, before our weekly call. It should be prefaced by saying I broke down the week before and presented a dramatic —albeit predictable for those paying attention —pivot from the “business” we discussed to the historical “movement” that’s necessary to impel change.

There are no rules except the ones that exist and the ones we make.

[Legal disclaimer: none of the following statements are to be considered factual or legally binding and cannot be used to incriminate its author, David Friedlander, or any parties mentioned therein, who had no role in the writing, crafting, or For all intents in purposes, and for all legal purposes, consider the following statements to be a fictional creative writing exercise, by its wellknown author, David Friedlander.]

Because I am still dealing with the emotional hangover stemming from my personal, professional, pecuniary, and global-sociopolitical positioning, I am still emotionally raw. I am canceling our team meeting to take some “C[ME]O-time.” I want to give a personal and professional update nonetheless, because these updates directly affect you. Do not ignore or delay reading this email. And please read the text carefully and respect my requests therein. I’m like extreme poverty and climate change: no more time to wait to do right and stop the violence. That time is now and I provide pathways to help in this email.

Before I start, I want to establish my boundaries, since most of you have casually flitted into my realm and I’ve been unusually quiet about them, realizing you all are “donating” your time to help me form a corporate and technical structure to create a place for your children to live further out than 15 years. Thanks so much for the help, folks.

While usually open to feedback and suggestions, my current emotional rawness has me unusually hostile to them. Perhaps I’ll be open later, but not now. I’ll let you know when I’m ready. In order to avoid sloppy communication, I want to be clear that if a (your) response falls outside my established boundaries, that response will likely be met with extreme aggression from me and I will hold your response against you later; I will do this whether you agree with my boundaries or not. Those three appropriate responses include one of the following three options, and only one or a combination of the following three options:

*Almost none of this applies to _____, who gets where I’m coming from, even when doubtful. He gave me a meaningful contribution, unbidden, of $250. That’s a lot of money for me and most Americans FYI.

Folks, I’m an anarchist, radical, and ultra-Capitalist (Capital as a function of renewable terrestrial resources). For two years, I’ve done everything I can to bring order and logic to this abomination that people still straight-facedly call a “free market economy”; it is neither free, open, or a market really. I realize you all have achieved some level of comfort, distinction, and economic distance from the full unholiness of it all, but it doesn’t make it good.

To understand me (something I recommend you try to do harder), I look for and create critical paths to the right solutions. I don’t play by rules that don’t serve that end. I use whatever tools and weapons I have at my disposal–reason and social credibility/connectedness being my main “weapons.” I am able to weigh my ends against the consequences of disobeying rules; disobedience that usually has more to do with opposing assumed etiquette and decorum, rather than any legal or material transgression. Note, I’ve used my personal correspondences and personal relationships many times in the past to get leverage. I’ll do it again. Like Brother Malcom says…To be even clearer about my boundaries, responses that are likely to elicit the greatest aggression include:

With that housekeeping out of the way, I want to continue my weekly update:

While I work on content–i.e. write and research, because that’s what I do best…far better than begging for money–I want to clarify some economic, personal, and political positions, lest there be a communication breakdown moving forward:

I think that covers most of it. To reiterate, I vehemently do not want, and will respond poorly to responses that are not one of the following:

View all posts by David Friedlander

The Change Order Group is a value-driven real-estate consultancy and development firm with a mission to ready the world’s built-environment for the environmental, economic, and social challenges of the 21st century and beyond.